This week's Take Our Word For It brings you the BID team's favorite Tiny Desk Concerts from NPR. Aside from sharing what we've been listening to during quarantine, we thought it fitting to highlight a DC-based production. NPR has been producing live concerts with artists with large and small platforms alike at their headquarters in NoMa.

The Tiny Desk Concerts still continue on with musicians broadcasting from their respective homes providing an even more up-close experience. Go ahead and take a listen to some of our favorites. You might just get some new artists on your radar. 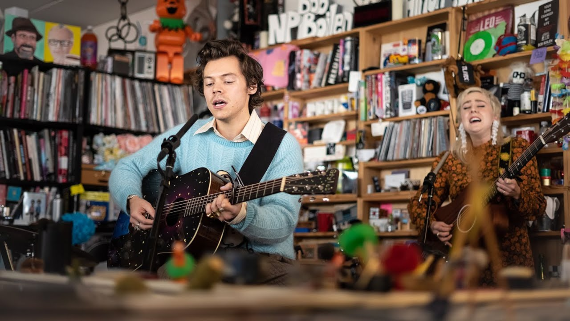 “Favorite moment is when he apologizes to everyone in the office for interrupting their workday – what a gem.”

“He seemed so genuine. Plus he didn’t change for the crowd. He brought a cool rap vibe to NPR.”

“Adele is just so supremely talented that she can belt out her songs effortlessly, she looks like she is just ‘sitting at the bar.’” 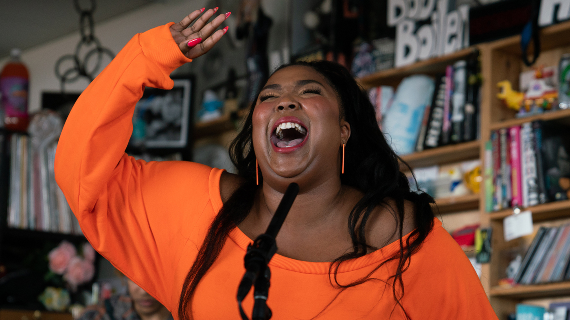 “Lizzo has long been on my workout playlist at Vida. Turns out she’s 100% that bold, brilliant, and effervescent in TDC video!”

“She’s an awesome songwriter with an amazing voice, and is originally from the Eastern Shore of MD, so is also local-ish. Seeing her live the first time she played the 930 Club (to a super-excited sold-out crowd) and watching her nearly sobbing, clearly overcome by receiving that sort of homecoming was one of those really magical moments that make live music so important.”

“The Lumineers have been my favorite band for quite some time now. I’ve yet to see them live, so this Tiny Desk Concert is a treat. Their music is intimate and truly tells a story with each song. Their music was the soundtrack to my road trip through the mountains of West Virginia – very fitting together.” 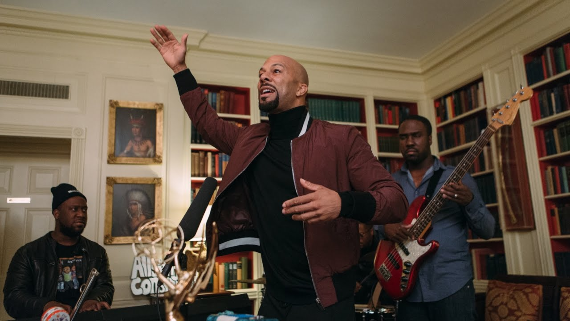 Common at the White House | October 2016

“Flashback to 2016, Common did a Tiny Desk concert AT THE WHITE HOUSE! I got to meet Common in 2015 at DC JazzFest at the Capitol Riverfront. I was on the side of the stage as he sang “Glory.” That performance is a lifetime musical highlight. I did a deep dive on Common’s music, and found this 2015 gem.”

“Having seen them in concert a couple of times here in DC, I always appreciate the upbeat bluesy sounds they dispense during their lively performances—this Tiny Desk one is no exception!”

“A throwback to my college years, this raw performance—sans the popular AutoTune—shows off the true talent in the rapper’s voice and songs, and has been a constant go-to when I’m feeling a bit nostalgic.”