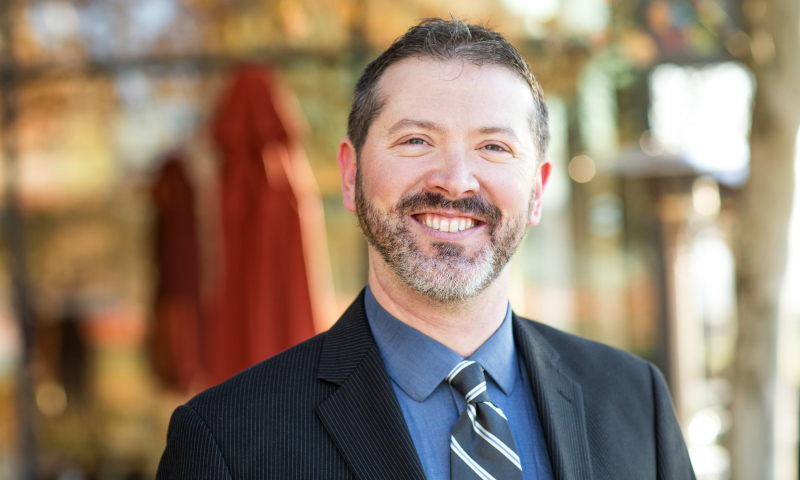 Ted Jutras has spent his career working to build a more interesting, lively, and inviting urban environment in the District of Columbia by creating a more robust and sustainable local economy. Ted spent two years at the DC Office of Planning, followed by more than three years at the Golden Triangle BID as its Planning Manager and then as Director of Placemaking and Activation. Ted is passionate about his role in helping to guide the continued growth and development of Capitol Riverfront. Ted has been in the DC area for 11 years and lives on the Hill with his wife and their daughter.