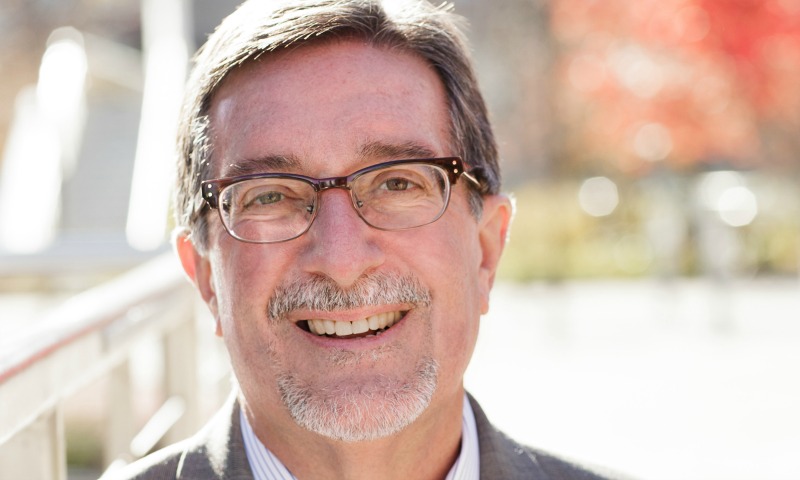 As president of the BID, Michael has worked for the past 13 years to achieve the vision of a vibrant waterfront Capitol Riverfront community, which will contain 37 million square feet of development at build-out. His efforts led to the 2007 establishment of the BID, which is currently in its third 5-year operating cycle. Michael is responsible for overseeing a staff of 8 full time professionals, a 21-member board of directors, all external relations, development of work programs, and budget oversight.

He helped coordinate the Center City Action Agenda of 2007 & 2010 – a new strategic plan and framework to guide development and public investment in the center city neighborhoods of Washington, DC.  From 2000-2006 he served as the President & CEO of the Washington, DC Economic Partnership and built that organization from a start-up to a full partner in the District’s economic development initiatives.

Michael has been involved in the economic development, urban planning, and downtown/neighborhood development fields for the majority of his 41-year career.  He has worked for public planning agencies, private planning firms, BIDs, and economic development entities. He has participated in numerous downtown redevelopment efforts for cities such as Wichita, KS; Lubbock, TX; Dallas, TX; Nashville, TN; Memphis, TN; Jackson, MS; Washington, DC; and San Antonio, TX.  He holds a Master’s degree in Urban Planning/Urban Design from Virginia Tech in Blacksburg, VA, and a BA in Urban Sociology from Millsaps College in Jackson, MS.

He serves in a volunteer capacity in the District by participating on boards such as Barracks Row Main Street; the Leadership Council for a Cleaner Anacostia; DC Sustainable Transit; DC Building Industry Association; the DC BID Council; and Friends of the National Arboretum. He has participated in numerous Technical Advisory Panels for ULI, IDA, and APA. Michael is also an adjunct professor at Georgetown University’s College of Continuing Studies where he teaches a class on economic development in the Masters in Urban Planning program.